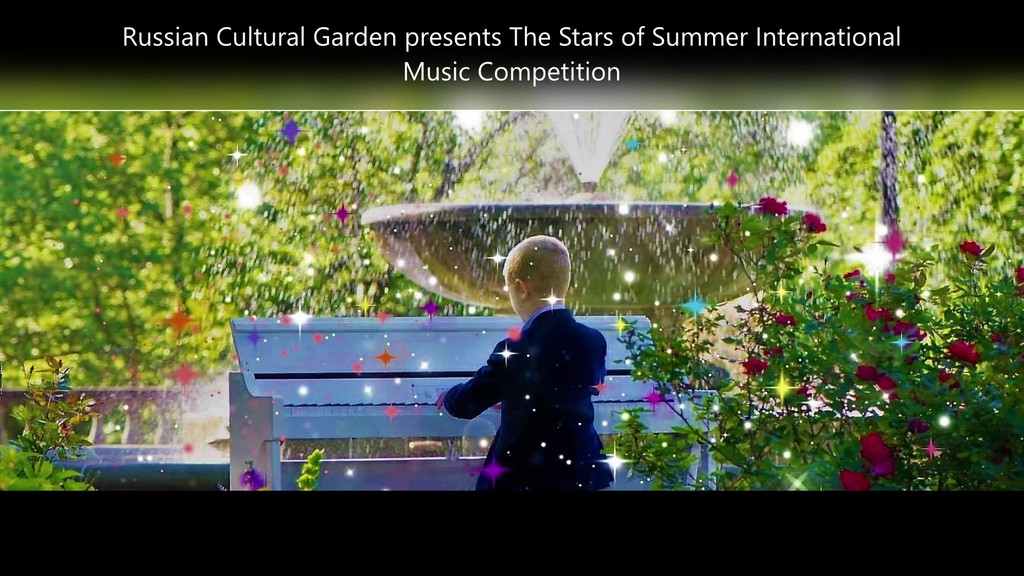 We had a very exciting year of 2018 for all the friends of the Russian Cultural Garden. A construction of Phase I of our Garden has been completed: entry plaza, flower bed and river walkway along Doan Brook have been built. And we completed the Walk of Fame of the Russian culture. 104 names of the most prominent cultural figures have been engraved on the bricks. 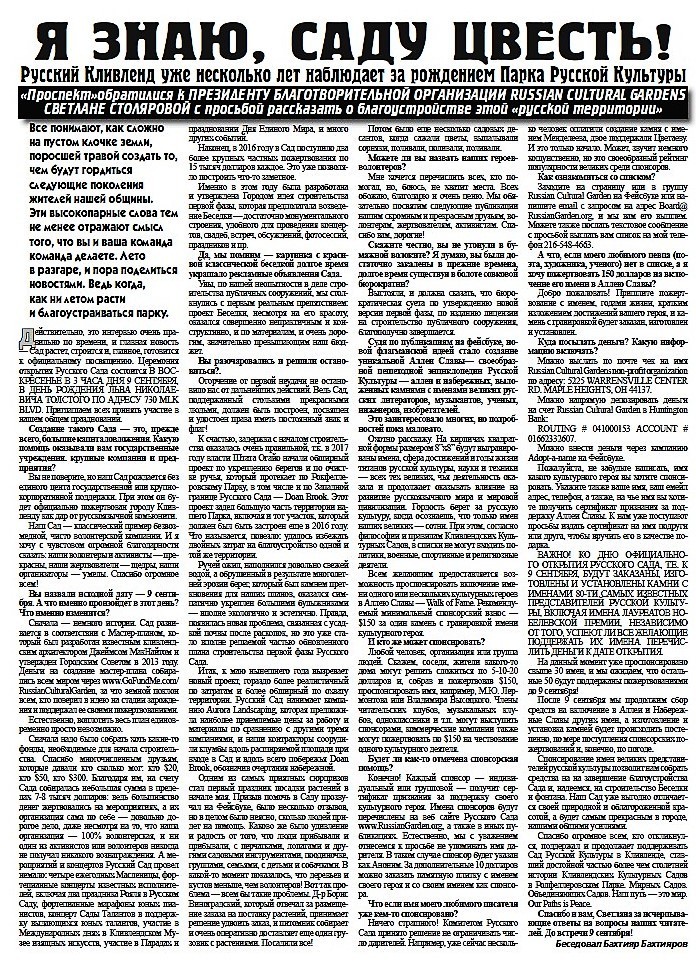 Nikolai Sokoloff (28 May 1886 – 25 September 1965), a Russian-American conductor and violinist, the founding conductor and first music director of the Cleveland Orchestra (from 1918 till 1932), will be honored in the Russian Garden as our cultural hero for his incredible contribution to Cleveland, American, and world culture.

To celebrate Russian music and to raise the funds for memorial plague that will be installed  in honor of Nikolai Sokoloff at Rockefeller Park, The Russian Cultural Garden and Cleveland Classic Piano present the series of concerts "Cleveland and Russian Musical Legacy". 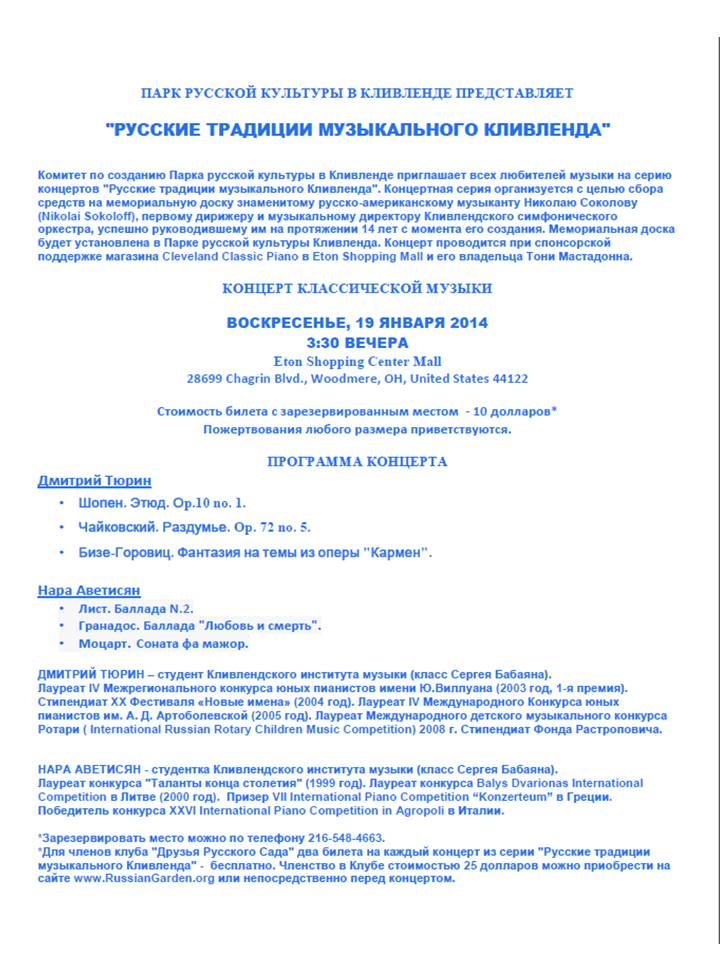